DREAMING AS AN ACT OF LOVE AND DEFIANCE 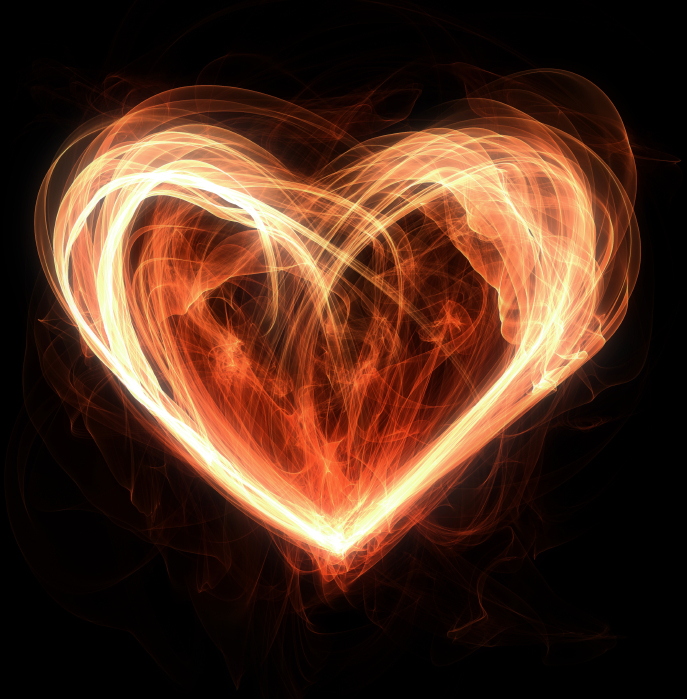 From the front page:

To speak about “love and defiance” in relationship to each other, is a challenge.

For we tend to think of these two feelings and actions, as separate entities, each unto themselves.….

… We may even think of them as opposites.

Doesn’t defiance imply an edge of anger and isn’t anger anathema to love? Doesn’t love imply an absence of conflict and therefore an absence of any need for defiance? The cognitive mind does not like to be with potentially conflicting feelings and it certainly does not like holding them together.

But what if the mind has it wrong?

What if love requires us instead, to defy those voices in ourselves and those forces in the world that would have us settle for something less than the fullness of our own hearts.

What if defiance, in this way, is an act of love?

Might it be okay and/or necessary to say no, to that which is not true?

Might it be okay to say no, to that which would diminish the very tenderness that we need – to be in the fullness of who we really are? To say no, to those impulses that would have us settle for anything less than all of who we are meant to be?

Dreams, with the utmost grace and love, defy whatever stories we believe about ourselves, that would have us settle in any way.

In the dream state, we are free to go against these stories.

Free to go against whatever lineage we might have inherited, that taught us to settle for “being good” over bringing forth the innate goodness of our own hearts.

In this way, the very act of dreaming and paying attention to our dreams is a defiance of the cognitive mind, that would dismiss them as weird or as merely leftover fragments of thought from the all important waking world.

In this way, giving attention to your dreams is an act of self love.

It is an acknowledgment of trust in the wildness of what comes to you unfiltered by the waking, cognitive brain.

In the dream state, we are free to live in a world that is beyond whatever constructed reality we have had to learn to live in, in order to function and/or survive in a world, that for better or worse does not trust the goodness of our innocence.

In the dream world, our given names are not so powerful.

The people we thought we were, begin to lose control, when we enter REM sleep. Instead another world opens at the close. A world where our indigenous spirit has not been slaughtered or imprisoned. A world where despite the best efforts of industrialization, wilderness still thrives.

Some part of us remembers this world.

And that part of us comes to life when our cognitive brain loses control in the hours of REM sleep.

This part of us knows a kind of love, that is foreign to most of the civilized world.

This love knows that its existence is in and of itself, a defiance of the abusiveness that creates the isolation and self hatred, that is at the root of trauma and of alienation. It is a defiance of the culture that could bring such abuse to power.

Dreams invite us to know this love.

Love that lives below the sentimental love, that would have us pretend that this abuse, this hurt, this alienation does not exist or is not so widespread.

Love that does not settle for just stopping the abuse but calls beyond the abuse and alienation, to the brilliance, the beauty, the joy of life, that so many have forgotten. Love, that like our dreams, calls us to be in the dance of remembering.

Calls us also to be in the dance of creating.

Creating, because none of us know for sure what the remembering of that love will look like tomorrow.

Your dream is a call to that dance.

With love and respect,

Please join me for this 3 month exploration of learning to hold space within ourselves and for each other. We will learn about and practice what it means to hold space, in the context of an understanding of trauma culture and an embodied return to an experience of love and grace. Both within our inner practice and in our engagement to the broader world of community and social justice…

Pricing is variable with an “almost free” option

From Trauma Culture to Embodied Consciousness

You have Successfully Subscribed!